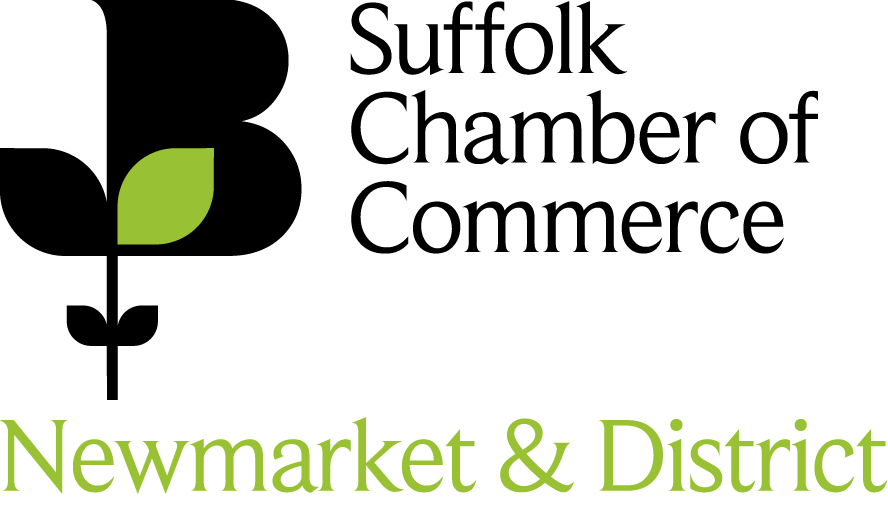 Steve is the owner of Number 4 Consulting, a coaching & mentoring business, having previously enjoyed an extensive career at Lloyds Bank, where he was most recently, Regional Director Commercial Banking for East of England. Steve is a non-executive director with the Jockey Club, the chair of the Animal Health Trust charity raceday, a Newmarket BID board member, a committee member with the Newmarket Festival and in his spare time….a mad keen Spurs fan! 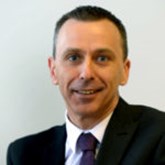 Born and bred in Mildenhall, I joined Whiting and Partners Chartered Accountants  in 1986 and have now completed 30 years' service. I am responsible for the management of the Mildenhall Office and was promoted on 1st April 2016 to an Associate of the Firm. I have a wealth of experience in dealing with sole trader, partnership and corporate businesses, encompassing personal tax and tax planning services.

I became a Committee member of the Chamber of Commerce in June 2013.

I have 5 children and I am a Trustee Director of a local Academy School. 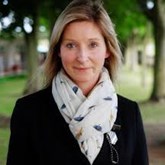 Amanda Ankin has worked for Suffolk Chamber since 2010 and is our Operations Director.

As part of the senior management team, Amanda manages various departments of Suffolk Chamber including events, membership and customer care, communications, marketing, policy, supply chain, and international trade, and her team is based all across Suffolk. 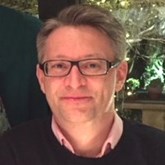 Tim has bought, sold and developed SME’s in different sectors for almost 20 years, he has been involved in mentoring during that time including voluntary positions in schools and colleges. Whilst believing it’s essential to have fun on the way he has a no-nonsense and pragmatic approach based on his experience of ‘working on the shop floor’. Tim is a Business Mentor, Coach and Advisor based in Newmarket and is passionate about helping businesses in the region to thrive. 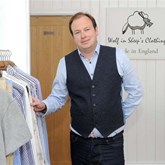 Paul Brown founded Wolf in Sheep’s Clothing in 2009 which designs and manufactures luxury ladies and men’s clothing handmade in Suffolk. He has a retail store in Bury St Edmunds along with an international website that currently sells to over 40 countries worldwide.

He was a former director of Our Bury St Edmunds BID before becoming the manager of Love Newmarket BID.

Paul is a strong advocate for Buy British and believes businesses and consumers should try and buy locally whenever they can. He has a first class degree in Economics which coupled with his business experience and working on the Bury BID places him in good stead for his role at Love Newmarket and the Suffolk Chamber.

In his spare time he enjoys walking, playing pool and going to the gym. 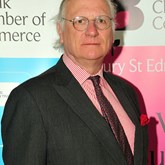 After a career in the City, Matthew has acted as consultant to a wide range of industries, start-ups and Community Interest Companies.  He also undertakes specialist journalism and other writing. 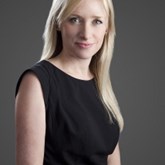 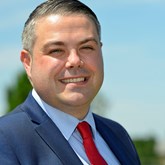 I have over 20 years’ experience in the Recycling Sector and has held key commercial roles with some of the UK leading companies, including Cleanaway and Viridor - Part of the Pennon Group.

Currently I play a very active role in the local business community by sitting on the committee for the Chamber of Commerce, Ely Cathedral Business Group and advisory roles on a number of steering groups.

In 2011 I joined Managing Director to set up Ellgia Limited and we have grown from a three employees to one of the East of England`s largest Commercial Recycling and Waste company which now has a turnover of around £27 million with four operating sites based in Cambridgeshire and Lincolnshire.

We are producing fuel products including Residual Derived Fuel and Solid Recovered Fuel for the use in power generation in UK and Europe.

In 2018, Ellgia was named Independent Operator at the MRW national recycling awards and were named in as one of the Top 100 Businesses in Cambridge.

In my personal time I enjoy spending time with my wife Anya and young son Louis.  I also like to keep myself active and I am a keen supporter of Rugby including watching Cambridge University Rugby Club play as much as I can. 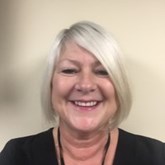