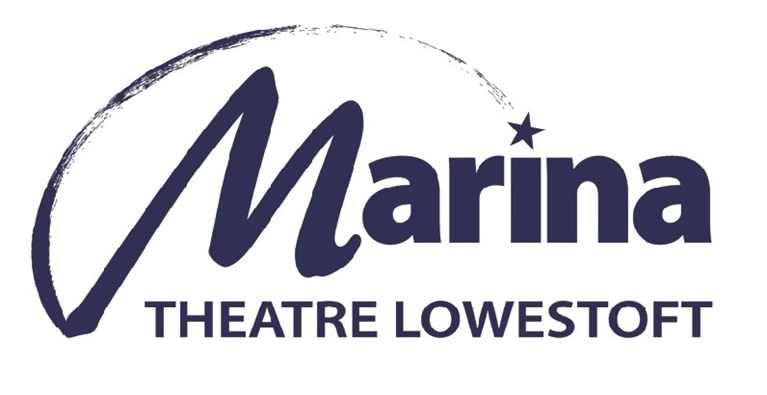 The Marina Theatre is a theatre and cinema in Lowestoft, Suffolk, the UK's most easterly town. Originally opened in the Victorian era the theatre has an auditorium seating 775 and is visited by 80,000 per year. It plays host to a diverse programme including touring drama and musical productions, comedy, opera, ballet, music, dance as well as operating a successful cinema operation and hosting its long-standing orchestral series featuring the Royal Philharmonic Orchestra which has been resident since 2005. The Marina annually hosts the largest professional pantomime on the East Anglian Coast. The Marina is committed to becoming a valuable and versatile community asset and a hub for creative learning and development in the area. The Marina runs a number of successful youth and community groups and is developing close connections with schools and colleges.