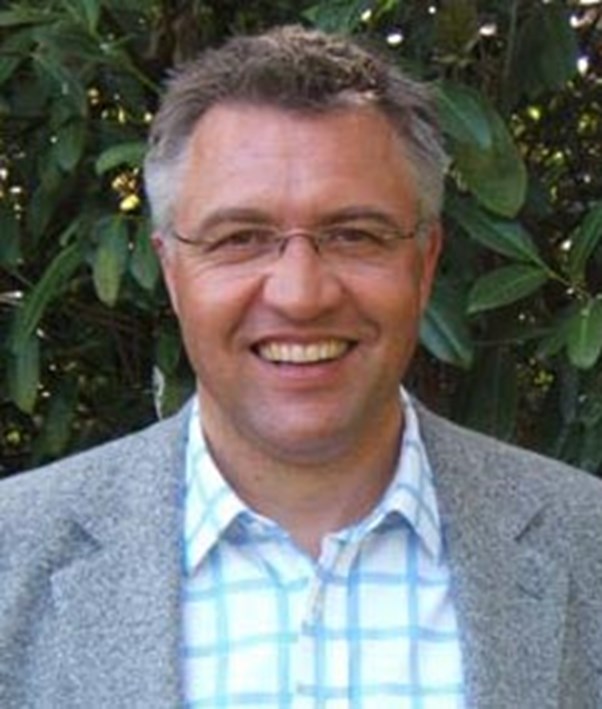 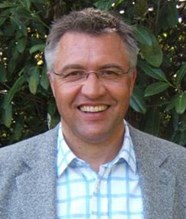 Having been educated at a ‘bog standard' Secondary Modern and then at Southend College of Technology, Stephen graduated from Thames Polytechnic (now Greenwich University) with an honors degree in Mechanical Engineering. He embarked on a career in engineering but after 5 years was lured into the family warehousing and distribution business.

In 1987 Stephen and his father started Anchor Storage Ltd at Kenton, near Debenham which he now runs with his wife Linda. Anchor Storage provides the full range of logistics services, primarily to importers through Felixstowe but also to a few local businesses. Over the last decade Anchor has moved away from general warehousing and now specialises in Internet Fulfilment and 3PL (Third Party Logistics). They still offer the full range of Warehousing and Distribution services as well as Import Freight Forwarding through their ‘Britt Logistics’ division. Their philosophy is to try and provide a personalised, friendly and efficient service across a broad range of customers.

Anchor Storage have been members of Suffolk Chamber for over 20 years and an FSB member for almost as long. Stephen is also an occasional contributor to the Chamber’s Bank of England Panel and is currently Chairman of the Transport & Infrastructure Board. Outside of business he is a past Fellow of Suffolk New College and also a former Treasurer, Chairman and President of the Central Suffolk & North Ipswich Conservatives where Dr Dan Poulter is the current MP. More recently, he has followed in his father's footsteps and is on the Court of Assistants of The Worshipful Company of Carmen, an ancient City of London Livery Company, where he is Chairman of their ‘Cart Marking’ panel.